We are the local group of the London Cycling Campaign. We campaign to improve conditions for cyclists in Ealing. We have regular meetings with the council where we raise cycling issues. Please join this group to report an issue, or comment on issues already listed.
For more information about us, see our website at: www.ealingcycling.org.uk 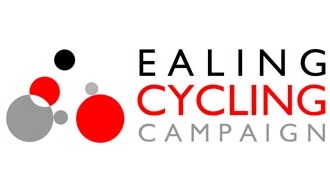